3d and Other Works

Including a window painting for a hospital entrance, Jack-in-the-boxes, a painted guitar and more

Art on a Ukelele

I took part in @ArtonaPostcard’s fundraiser 'Art on a Ukulele' in support of @HepatitisCTrust. 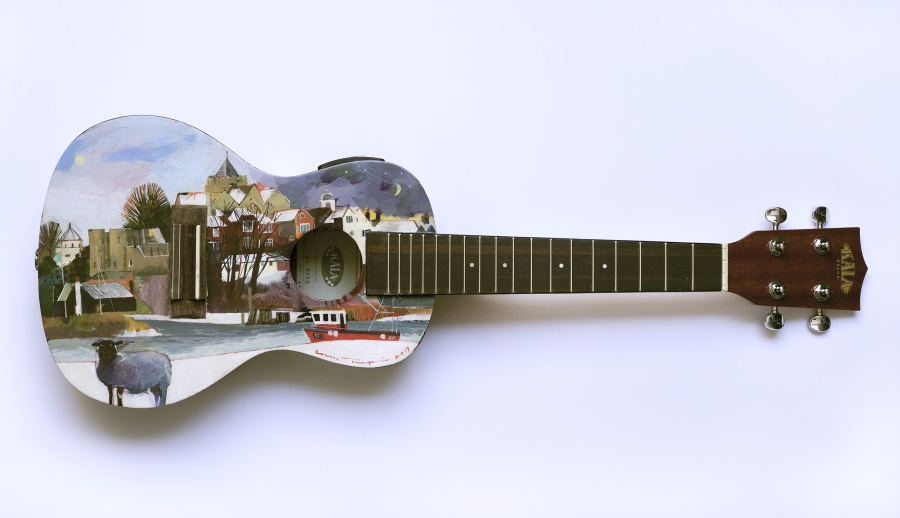 I moved to the Isle of Oxney from London in the winter and as the spring hit the countryside I revelled in the bursts of energy and progressions of flowering that assailed me on every turn. Then, and it seemed as if in a day, the Military Canal was drenched in hordes of wild poppies, fragile and powerful at the same time. 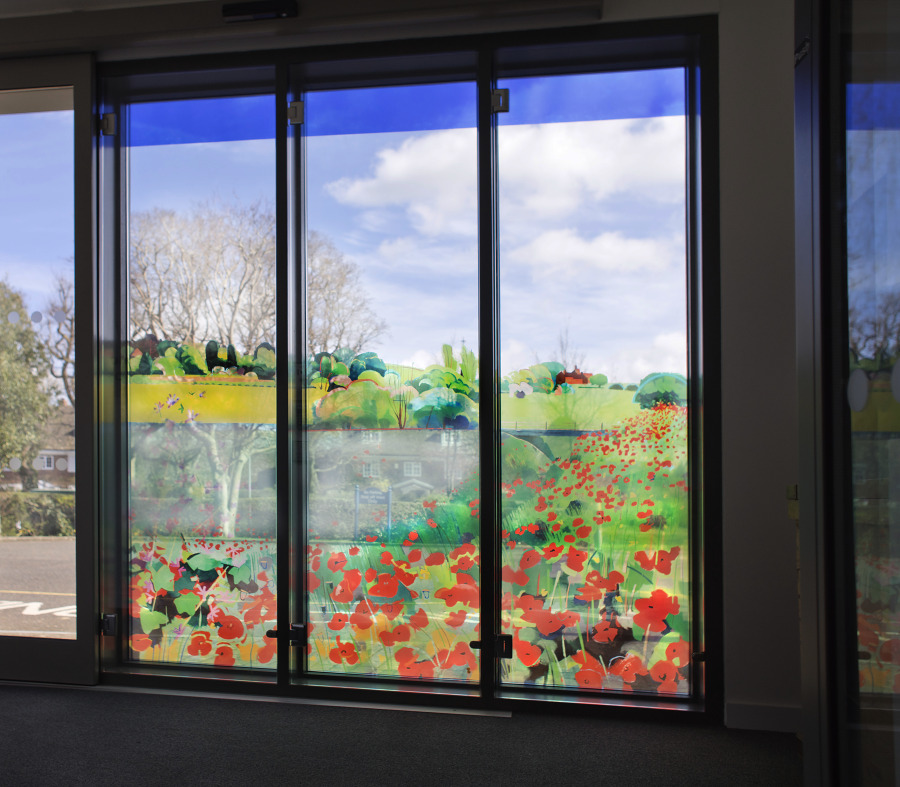 "This image, generously donated to the hospital by the artist Louis Turpin, marks the centenary of the outbreak of the First World War and commemorates all those who lost their lives in conflict during the intervening years."
Rye Memorial Hospital Committee

Jack in the Boxes 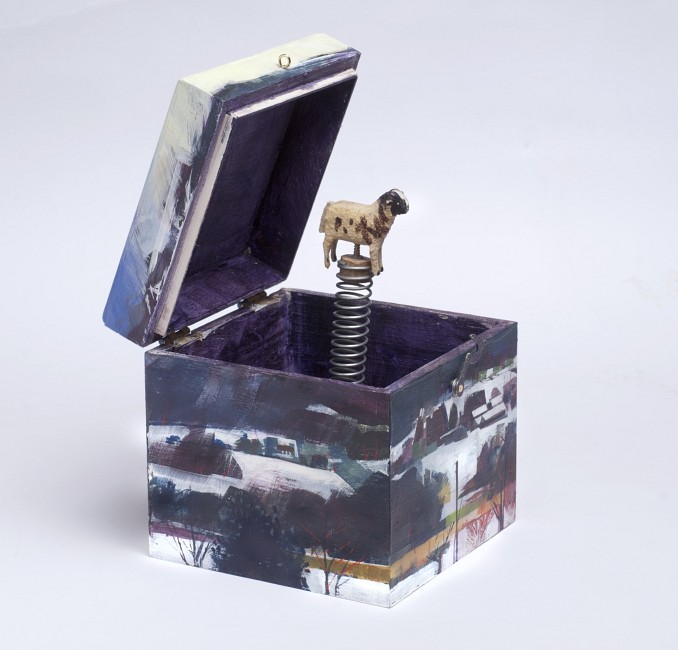 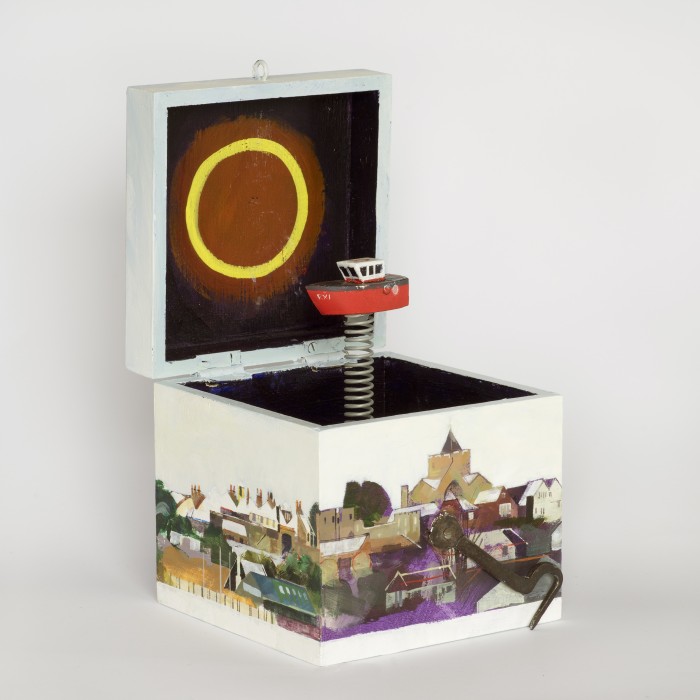 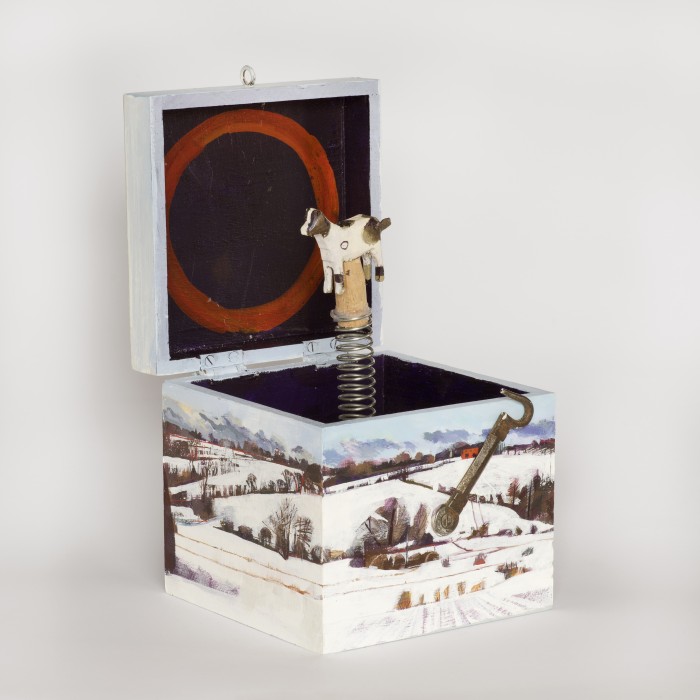